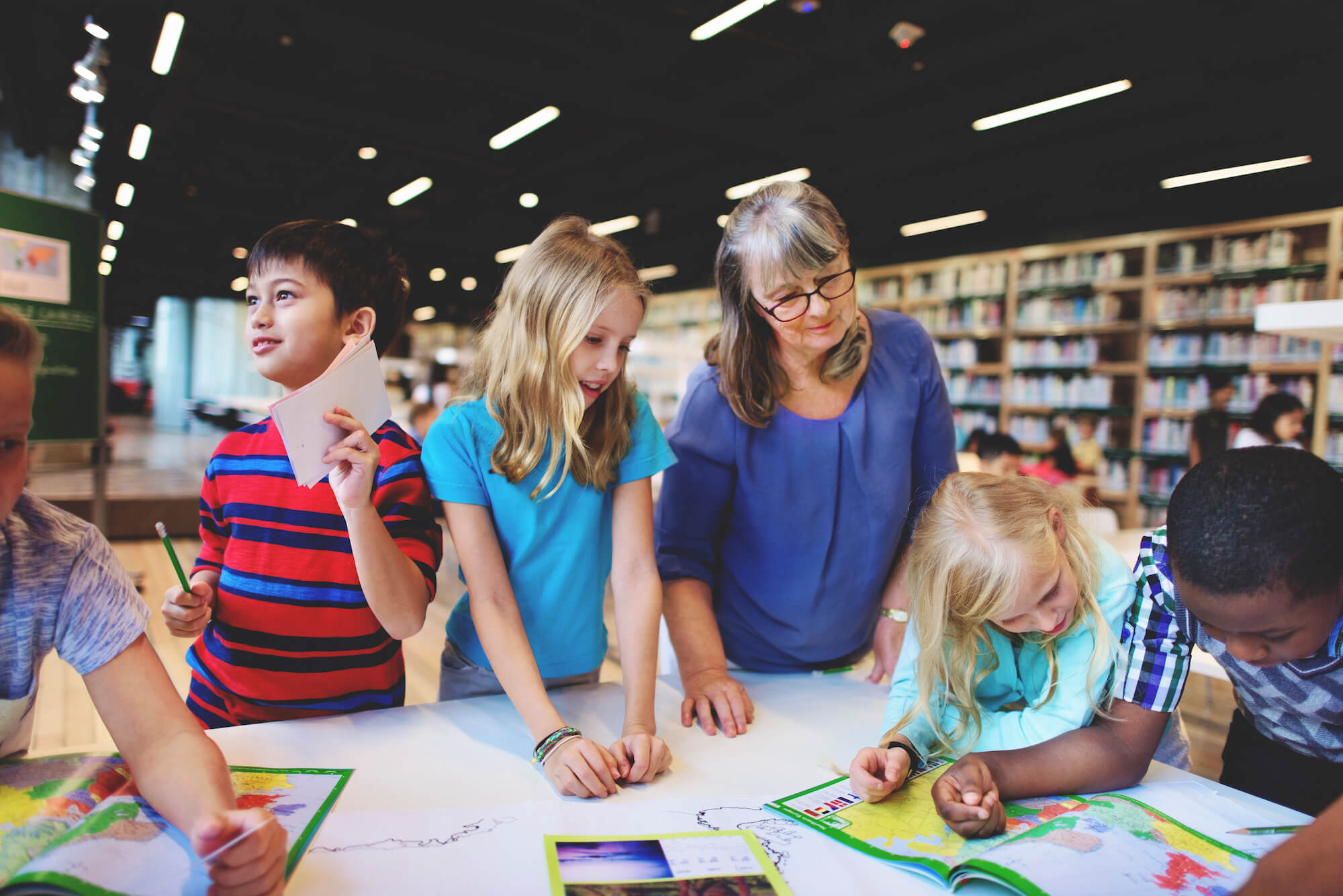 The International Council of Philosophical Inquiry with Children (ICPIC) aims to strengthen communications among people in different parts of the world who are engaged in philosophical inquiry with children, in teacher education, in research and for school administrators looking to initiate and develop programs that would encourage children’s philosophical thinking.

The Philosophy Foundation is an educational charity raising aspirations and attainment through philosophical enquiry in the classroom and in the community. Its primary concern is to improve educational opportunities for the disadvantaged. The Philosophy Foundation trains philosophy graduates to do philosophy in schools in order to develop children’s autonomous learning, higher-order thinking skills, as well as critical and creative thinking.

The P4C Cooperative is a non-profit co-op with a growing library of over 400 resources searchable by theme.

Blooming Minds is a project run by Kath Jones, a senior lecturer in Philosophy at the University of Greenwich.Blooming Minds runs courses and provides training by professional philosophers in presenting philosophical ideas to children and young people. It offers courses, clubs and workshops for all age groups, both within schools and at the University of Greenwich campus. Its courses include introductory and advanced courses in philosophy and methodology, for teachers and others who would like to learn how to run their own philosophy sessions.

The Society for Philosophy in Practice (SPP) is a professional organisation promoting philosophical reflection in general life, in particular via Philosophical Counselling, Socratic Dialogue, and Philosophy for Children. The SPP organises courses, events and conferences, publishes the journal Practical Philosophy, and provides a discussion forum for all those interested in the practical application of philosophical thought.

The Institute for Advancement of Philosophy with Children (IAPC) at Montclair State University, New York, provides curriculum materials for engaging young people in philosophical inquiry and provides teacher preparation in the pedagogy of the classroom community of inquiry. The IAPC also conducts philosophical and empirical research in teaching pre-college philosophy and the uses of philosophy for educational objectives including critical and creative thinking, social democracy and ethical judgment.

PLATO (Philosophy Learning and Teaching Organization) is a support, resource-sharing and advocacy organisation for teachers, parents, philosophers and others involved in teaching philosophy in schools.

The Northwest Centre for Philosophy for Children is a non-profit organisation affiliated with the University of Washington Department of Philosophy. The Center brings philosophy into the lives of young people through its “Philosophers in the Schools” program and offers workshops, given by educators trained in philosophy, about ways to facilitate philosophical dialogues with young people.

The National Association of the Community of Inquiry (NAACI) sponsors semi-annual meetings for educators. It invites for membership all those who think there are problems with Philosophy for Children, and who would be willing to attempt to solve these problems. The focus is on community of inquiry and critical thinking. NAACI seeks outreach to like-minded groups, programs, and individuals and the establishment of platforms for presenting research outside of Philosophy for Children circles.

The Squire Family Foundation believes that all students in American elementary and secondary schools should have an opportunity to study philosophy in order to develop their ability to understand and evaluate their own beliefs and values, as well as those of others, so that they can become open-minded, respectful, thoughtful adults and responsible citizens. The Foundation works with philosophers educators, and administrators to make this vision a reality.

The Centre for the Advancement of Philosophy in Schools (CAPS) – in the Philosophy department of California State University, Long Beach – brings philosophy into K-12 classrooms as a way of introducing philosophical issues and critical thinking skills to young people.

Education to Empower is a non-profit organisation whose ‘Young Philosophers Program’ provides educators with tools and support to teach philosophy.

The Center for Critical Thinking and Moral Critique and the Foundation For Critical Thinking, two sister educational non-profit organisations, work closely together to promote essential change in education and society through the cultivation of fair-minded critical thinking.

Masters Degree in philosophy guide: a not for profit, comprehensive guide written by a group of academics and post-graduate students covering everything you need to know about earning your masters degree successfully.

The Canadian Philosophical Association’s Philosophy in the Schools Project facilitates the sharing of strategies and contacts among all philosophers, teachers and officials who desire to make the school subject of philosophy available to the rest of children and youth across Canada.

SOPHIA is an open, cooperative Foundation for European teachers, philosophers, teacher educators and parents interested in the field of philosophy with children. The Foundation aims to improve European cooperation in advancing this field. It organises educational projects, conferences and workshops; develops training standards; and develops a European curriculum and related materials for philosophical inquiry with children.